Wow! If you are here, you are either really interested in my work or you have a slight problem with compulsive reading (don't worry, aparently about 20% of the populus shares your issue). The following is a brief history of everything I ever did (well, the publishable bits). In some cases there may even be some shiny photos for those non-compulsive readers amongst you.

From a very young age I remember hearing the same thing said about me: "That boy should be on stage", an opinion which mirrored my desires, it was set in stone from about the age of 5.

Fast forward 13 years and I was headed to university for a performance degree, the years in between littered with countless stage performances, several school bands and one offer of a record contract (which never materialized).

Bands include:
Still Down Gill 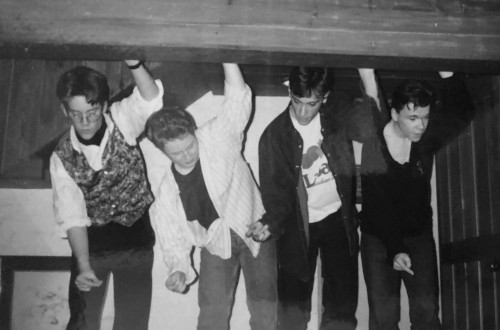 
After university I became interested in music production and started learning the dark arts. As with many aspiring artists, I had a variety of careers or day jobs to support my art projects... 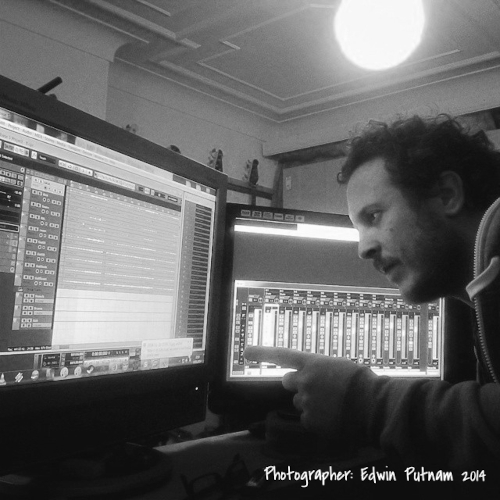 
I began as a desk top publisher, but that job soon morphed into an administrators position, which I found uninspiring. I moved into sales for a few years, which was marginally more interesting, but the stress was too much for me. Time for my first total switch...

I walked around my local area in a suit with a CV and ended up building rooves in a window factory. The job required someone with maths skill, was interesting and was quite well paid for factory work. After a few years of fabricating rooves, I moved into fitting them, which was better pay but brutal on the body. While fitting rooves I got the opportunity to retrain as a painter and decorator, so I did that for a while as it was easier on the body. Work was hard to come by in the north though and commuting down south took its toll. Time for switch #2... 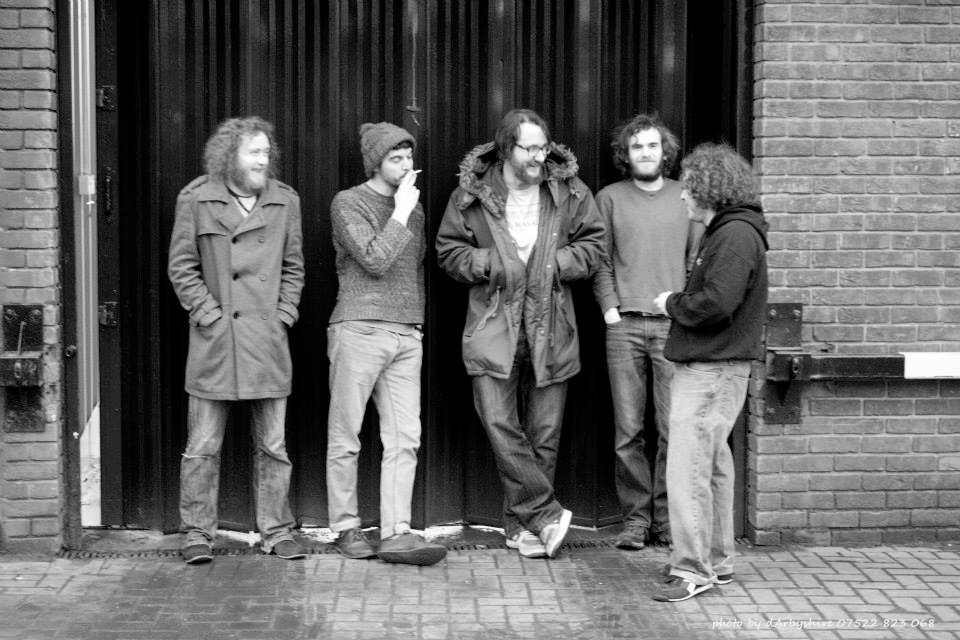 
I moved into a cheap flat in Manchester and got a job working in a bar, hoping to meet other musicians and play in more bands. Whilst working as serving staff I ended up getting some kitchen experience which lead to me working as a chef for a couple of years. These jobs served their purpose, as I made many music contacts in Manchester, but I literally couldn't stand the heat, so I had to get out of the kitchen. Time for switch #3... 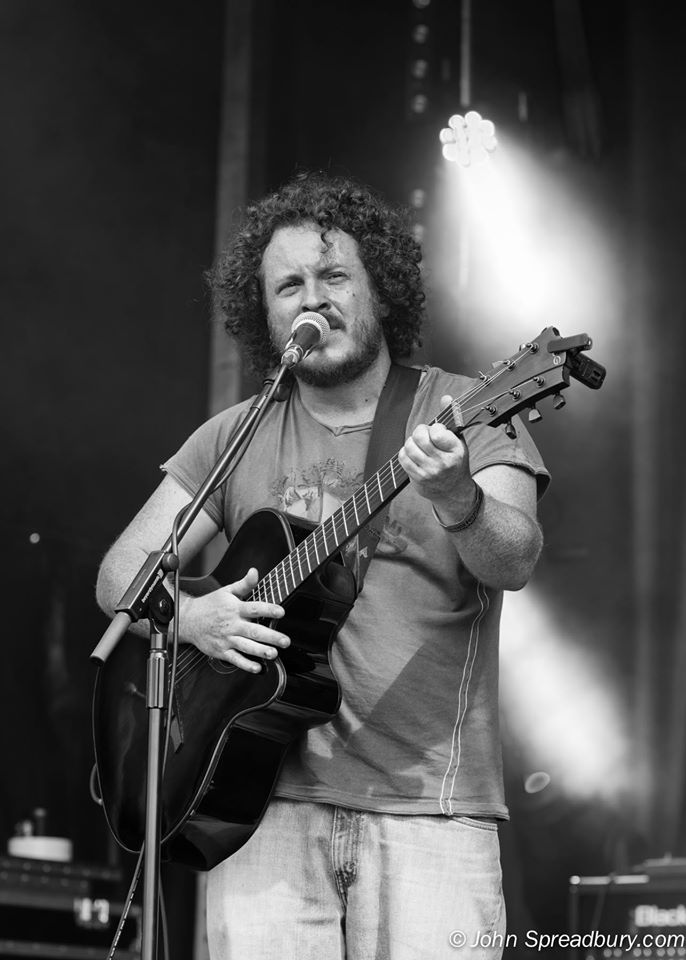 
Having made plenty of music contacts and beginning to get paid work as an artist gave me the confidence to become a full time musician, during which time I toured Europe 4 times. It was a great time and to an extent, we actually lived the dream. I was however becoming thin thanks to lack of finances! At this point some of my music colleagues suggested becoming a music tutor. I taught privately for a few years and then began doing music workshops, which lead to me teaching in both primary and high school. Fast forward a few more years and I had a successful music tutoring company, providing outsourced music lessons to primary schools and was settled (ish); I wasn't exactly happy in the job, but at least it was secure. Then COVID decimated my business. Time for switch #4... 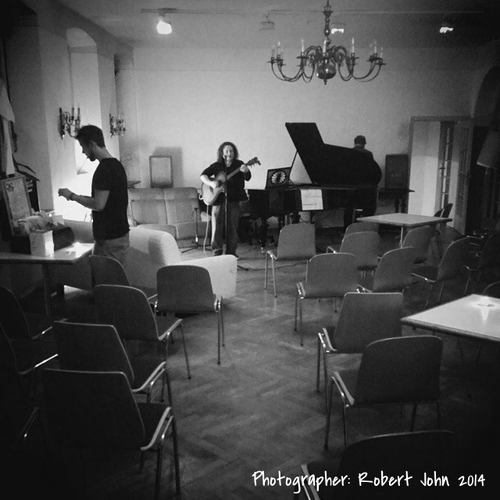 
That's where we stand as I write this introduction. Starting another career again, but this time with many more responsibilities (children etc). At least I had some finances available to retrain, unlike countless others. Why coding you may ask; well to be honest it kind of runs in the blood: My father has been a developer since the late 60s. I definitely had no real experience in coding prior to 2021, but I have been using a PC since my dad brought a BBC home in the mid 80s. I later experimented with early Apple Macs, which largely meant just clicking on everything and seeing what it did, and was using Windows PCs from an early version (can't remember which). After graduating from a 14 week full-stack developer boot camp with Northcoders I have been lucky enough to continue my journey with the awesome Northcoders team as a Junior Software Engineer & Mentor. I can't imagine a better environment in which to hone my skills, or a better team to work with. Next steps: AWS...